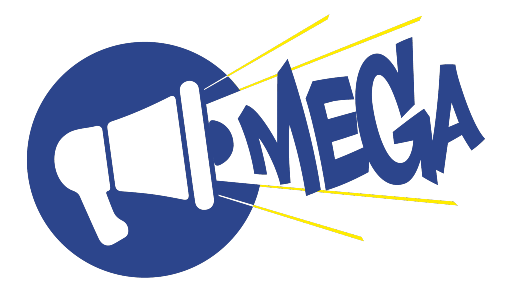 For different reasons – Brexit, economic crisis, Europe, right-wing populist governments – Europe is confronted with a wave of europhobism. For many people European Union is the scapegoat for any difficulty and challenge arising from global trend and has to live with constant reproaches of bureaucracy and inefficiency.

Young people tend to be a little more positive, as they profit from the mobility activities offered by EU programmes like Erasmus+ and others, enjoy to travel freely and to choose their preferred country of study or work. It cannot be taken for granted that the young generation as a whole is pro-European or will stay pro-European.

MEGA is taking up these findings and aims to dealing with them in the context of youth work, where a lot of young people from different social backgrounds can be reached in informal settings. The project seeks to strengthen young people as potential ambassadors of the European idea by helping them do unmask Europhobic, populist distortions of the image of the European Union. An informal, playful learning offer making use of the motivation power of gamification will foster critical thinking capacities and equip them with the knowledge and skills to counter Europhobic myths with undistorted European realities. Thus, they will become able to spread positive attitudes towards the European Union and its underlying among their peers.

Objectives
The project aims at equipping young people with the critical thinking capacities needed to unmask Europhobic myths and misrepresentations of EU realities, a tendency which increasingly divides and threatens social cohesion and identification in Europe. It is of utmost importance for the future of the European Union that more and more young people act as ambassadors of the European idea and values and defend them against destructive populism. MEGA adopts a two-fold reach-out and impact strategy. Youth workers (first target group) will be addressed through a train-the-trainer course. They will be trained in gamified online and face-to-face methods to strengthen young people in rejecting Europhobic myths and to build up their confidence as ambassadors of the European idea among their peers. At the same time, young people (second target group) will be approached directly and empowered through an online gamification platform.
Consortium

This project has been funded with support from the European Commission. This publication (communication) reflects the views only of the author, and the Commission cannot be held responsible for any use which may be made of the information contained therein. [Project number:2019-3-DE04-KA205-018681]