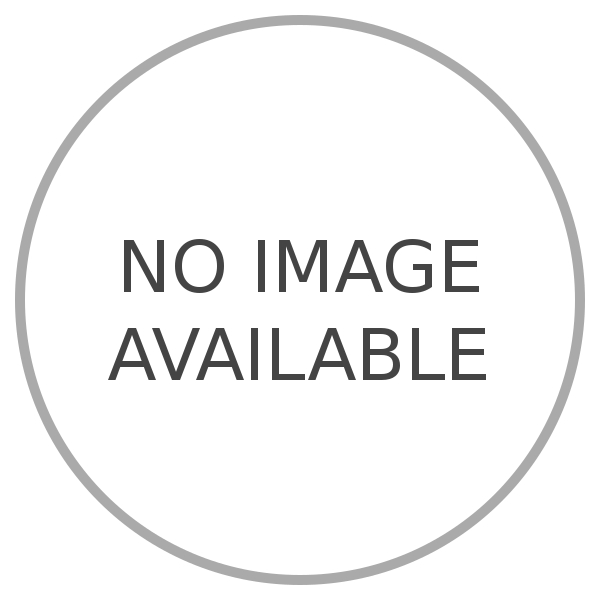 InterMEDs is an Erasmus+ project that is built on the special training of locals and migrants of a community to be the individuals who will act as specific intermediators between the exchange of different cultures, with the key-skills of social responsibility and intercultural understanding and the skills to use all forms of promotion, such as arts, culture, media, training for the enhancement of respect, tolerance, cooperation and communities coalition.

He migration with the thousands of immigrants and refugees in the European countries and especially in the MS around the Mediterranean coasts within the last two years has precipitated the need for initiatives targeting intercultural dialogue, coalition building and enhancement of interreligious tolerance. Phenomena of radicalization, discrimination, xenophobia, hate speech, and other forms of intolerance have arisen in the political and social life with hundreds of incidents, demanding at the same time targeted and coordinated actions towards inclusion, human values, democratic life, acceptance and tolerance. However, whatever the problem here is with its subsequent solution, refers to the necessity for activities which promote the intercultural dialogue among the cultures in contact, the mutual understanding among communities, the fear and negative perceptions mitigation and the coalition and cooperation among communities and their members.

This, above, takes our point of view to the special training of members of both communities, either local ones, or migrant communities to be these InterMEDs, the individuals who will act as specific intermediators- between the exchange of different cultures, with the key-skills of social responsibility and intercultural understanding and the skills to use all forms of promotion, such as arts, culture, media, training for the enhancement of coalition, respect, tolerance. In this context, InterMEDs addresses the priorities of social inclusion, of supporting individuals in acquiring and developing basic skills and key competences and of open and innovative practices in a digital era.

The aim of the InterMEDs project is to contribute to the development of society members-human access points who will act as intermediators in the communities, who will have the potential, the capacity and increased intercultural competence, the key-skills and available tools, to act towards understanding and cooperation and coalition among community members and at the same time who will be empowered to react to any forms of intolerance, discrimination, human rights abuse. In this case there will be multiple benefits for all, for the society which can thrive only when there is an environment of inclusion and tolerance among its part; this can be achieved through intercultural exchange and respect, through intercultural mediation and mediators.

– To empower through training and specific tools society members as intercultural mediators-experts who will undertake the responsibility of improving understanding and cooperation among communities and their members; these intercultural mediators will contribute in the practical coalition of culturally different populations, conflict resolutions, intolerance and discrimination combat.

– To recruit in their training beyond the traditional materials, other means, too, such as the common arts values, the traditions, the Media 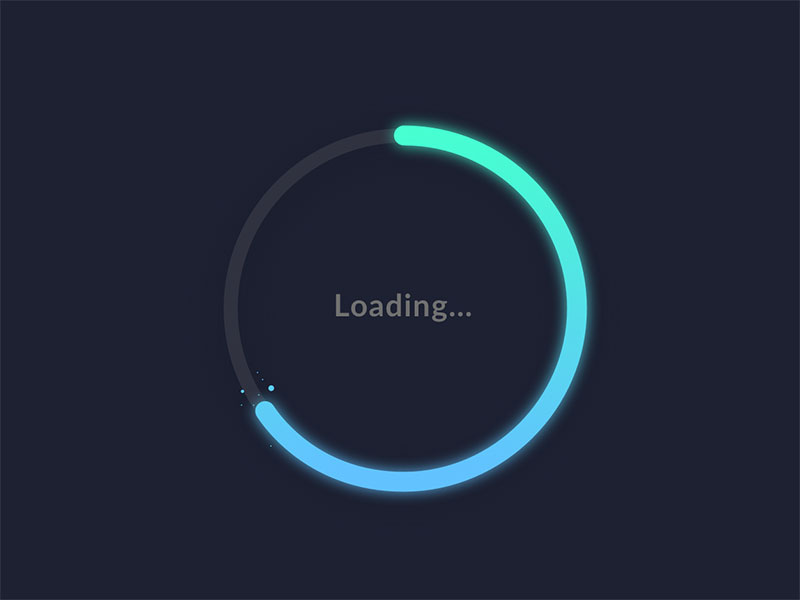 This project has been funded with support from the European Commission. This publication [communication] reflects the views only of the author, and the Commission cannot be held responsible for any use which may be made of the information contained therein. Project Number: 2019-1-UK01-KA204-062112