Children First: Addressing Gender Based Violence from the bottom-up

Gender-based violence is a widespread problem.  While policy and literature on the issue are slowly growing, “dating violence” amongst children and teenagers remains largely under-researched and unaddressed.

Aim: Children First represents a shared effort to educate school children (aged 12-18) in order to prevent and address dating violence from an early age by undermining gender stereotypes, norms and roles that are the main causes of dating violence.

Preventing and combatting gender-based violence inside and around schools with a focus on dating violence by: 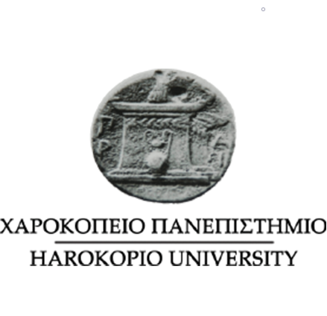 Children First (CF) is a 2-year European project funded by the European Commission through the Rights, Equality and Citizenship Programme (2014-2020).